The covid-19 pandemic unfolds a new era upon the whole of humanity and areas that influence their existence. This breach in living makes the zone of interest increase “work from home” and many other trends at that time when there was lockdown. Beyond the financial spike through bitcoin and cryptocurrencies, came deep learning, machine learning and AI– prevailing amid the rise for a true future that would influence and positively affect the whole of humanity.

This outbreak caused a switch within human relations, workflow and cash flow– and employment drew a  different turn to workers at home. While combating this outbreak, diverse discoveries were made to engage the viral spread, one of which was artificial intelligence (AI).

The role of AI became a compulsory necessity as the limitations to health workers, reduction of human power, and urgency for a solution began to call amid these lags. Details have been published from diverse research and health institutes including The Lancet Digital Health about the saving role Ai would play now and in times to come.

Projections and predictions could now be made about this viral spread and this was made possible through artificial intelligence amongst other big data tools. AI uses big data to improve many sectors (such as health, businesses, energy, technology, finance, etc.) through data pattern analysis– and self-instructive choices on the better alternative from them. There are several tools and algorithms used to achieve this feat of discovering real-time solutions that can be trusted and counted, but AI is the go-to spot.

Questions have risen about the expunging of human input to the economy (health, energy, technology, accounting, finance, fashion, etc.) due to these artificial intelligence tools and algorithms. Since humans invented these systems, can they be left out of them? Would AI take over the future of work and there’ll be nothing for humans to do again? How would the whole work economy of the future be?

Answering these questions brings us to understand AI as the scaffold for the future of work with automation also seamlessly meshing into it as its scalability and efficiency factor– thus having a great input to redefining what work is, how it is done, and how success is spontaneously achieved.

Exclusivity of Humans with AI

Drones manufacturing, cognitive processes, AI, and Robotic process automation, are great innovations that are no longer far-fetched since they’ve been surfacing. With these advanced developments comes a shift and evolution in the human zones in tandem with work, as baby boomers are getting tripped off the cadre of work.

And again, Michael Bassey’s quote about humans and their uniqueness is true– “We are the sugar in life’s cup of tea.”

Humans are exclusively important and cannot be taken off the whole gameplay that AI brings to the future of work. The beauty of artificial intelligence is aimed at digitizing core elements of human nature such as visual perception, speech recognition, decision-making, and adaptability onto software or machines for quicker, consistent and better results.

This development is wired for a proof of work where the future is held on the strength of deep learning and the learned. Since the goal is not to remove humans from what they developed (even though AI can work and function on its own), but to forge an augmented mesh of knowledge where AI powers a workspace of better results together with humans that are learned.

Kevin McGovern also said he has met leaders from UMass and that majority says the future is not for doctors or engineers, but for anyone who is committed to lifelong learning.

Evolving with knowledge as diverse sectors onboard AI and automation through learning is needed for employable humans in the future of work. Humanity itself is a wonderful complex whose whole duty or activity might not be totally machine-filled!

This, therefore, explains the resolve for the merge. Since human abilities are expansive unlike AI which is restricted to available data, humans, therefore, become indispensable in the future of work to a reasonable extent. Roles, where originality and uncommon thinking are a requirement, would still be retained for humans.

The Future of Work

Theresa Drew in an interview says “The future of work is broader than just work. It’s the future of business…..”

The future of work, as it relates to humans, is beyond the conventional concept of work as it opens a wider arm to technological advancement and diverse possibilities in it.

It does tell of a work-space where a paradigm shift through AI and other evolution is broadening the concept of work and how inclusions such as automation and artificial intelligence would scale different industries including health care, real estate, Engineering, education, etc.

AI, therefore, is maximizing the future of humanity while making more profitable, scalable and efficient work in several industries. Prospectively, the augmentation of AI and automation with humans evolving with these changes would birth a brave world where we continue to see immense growth, says Dr. Roy Solomon, co-founder of Applause.

Artificial intelligence is a body of algorithms encoded into a computer giving it the ability to mimic humans in decision-making, speech recognition and response as well as visual perception, speech recognition, decision-making, and adaptability. These impeccable features form the basics of intelligence that the computer exhibits in coherence with Turing’s Philosophy.

With this technological optimization, AI poses key advantages over human intelligence starting from factors including death rates and birth rates that could negatively impact humans and the workspace. Artificial intelligence would definitely not suffer from aging or certain other factors that contribute to weakening human productivity and efficiency in work.

As an intelligent algorithm, AI could decode data-based patterns that surround a particular job or industry and predict, propose, and execute a better directory to achieve a task. AI can use these data to solve problems and submit presents and possibilities that could scale the industry or even avoid a problem recurring in it.

Considering the Covid-19 pandemic, CURIAL AI (an AI developed to that effect), uses routinely collected clinical data for patients presenting to hospitals and provides instructions for the exclusion of patients tested negative for the virus while ensuring that those tested positive receive apt treatments.

Without any external interruptions and a systemically built workflow input designed repetitively, AI is efficient to perform more tasks and execute more difficult work repeatedly and effortlessly in a rather accurate manner. 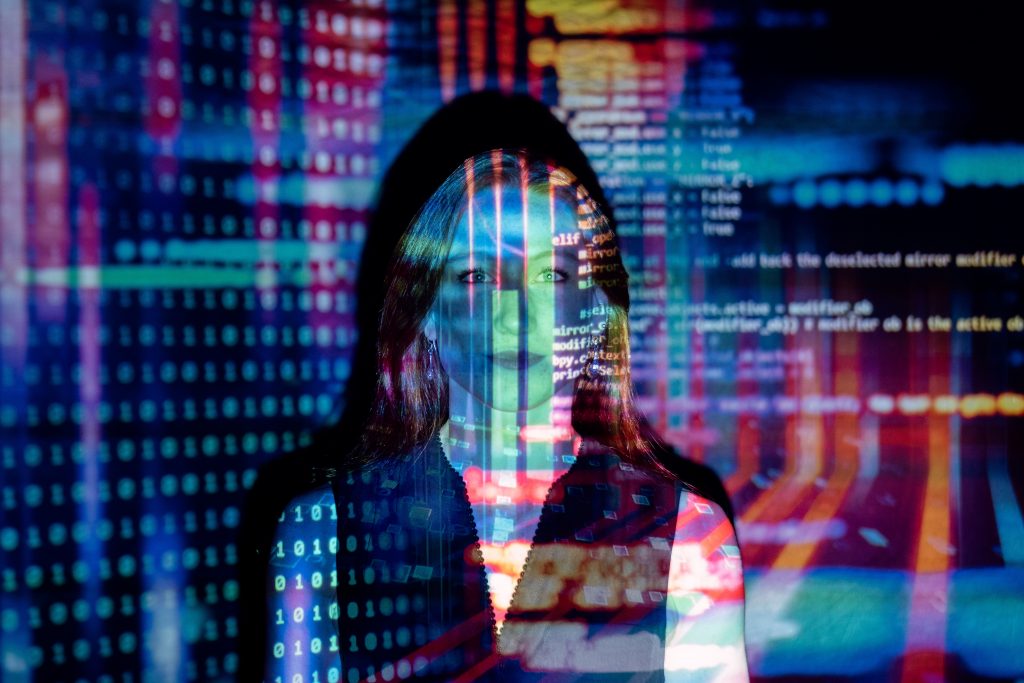 What is AI Automation?

Automation explains how a system or device operates on its own or automatically. Using technology to oversee projects, businesses, and products to ensure coordinated and smooth delivery is all automation is about. It is quite different from AI in that it cannot on its own stop a flow, and neither can it master a pattern (from data) to initiate a decision of its own.

Automation is widely used in many industries, examples include:

Automation simplifies the human task and switches manual work to a tech-based duty that could be easily done since they follow a similar sequence without human input. Merging AI with automation is setting the tone for optimum efficiency in all niches through this synergy.

AI automation has a wide range of utilities including security, transportation, education, entertainment, robotics, and finance (such as blockchain and cryptocurrencies). With these advancements comes more reasons for learning for humans as it becomes unwrapped in successive years.

At Intrizen, our goal is to utilize and leverage everything technology to provide value and create positive change on a global scale. This approach identifies, optimizes and creates the systems, processes and experiences that will transform your organization.

Intrizen is focused on achieving its client’s dream of having an organization that is not bound by friction, one that experiences optimum connection and seamless workflow that brings newness to people and any organizational culture.

Leaving you at your comfort zone is one strong move Intrizen is taking to achieve building of organizational strength through setting up massive goals. At the heart of Intrizen’s tech approach of making growth easy are some of the following core features which are also services we render: